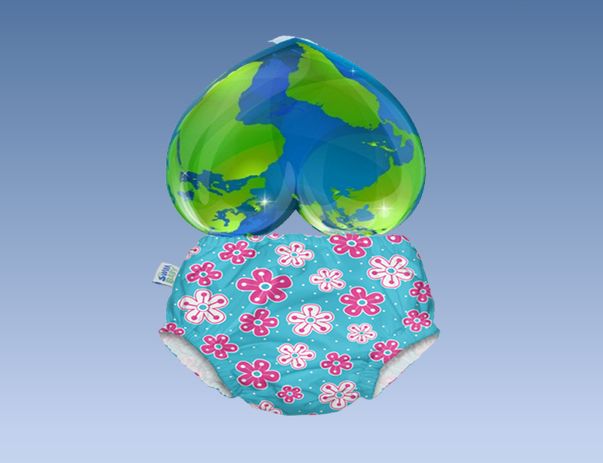 So here’s a link to the full recording on Chris Guillebeau’s Vimeo page (you can ignore that weird name on the title screen – it should say “Mr. Money Mustache” ;-)

Chris originally shared that video through this page on his own website – there is a nice intro/discussion around it there.

** The stage production at the WDS is pretty amazing. Gigantic, glitzy with top-of-the-line people, lighting, and equipment. The only sad part (for me) is that I now realize they recorded it with a camera that’s up high in the seats. Meanwhile, among many other rookie mistakes, I was looking down to talk to the first level of the audience, which are the only ones you see due to  the bright lights on your face. In the video, it looks like I am talking to the floor. Also, since I talk with my hands and not my face, I would have preferred to have them use a full-body shot instead of that awkwardly-close shot so much. But whatever – still better than anything I could have recorded myself!