Why MMM Runs on Pantheon 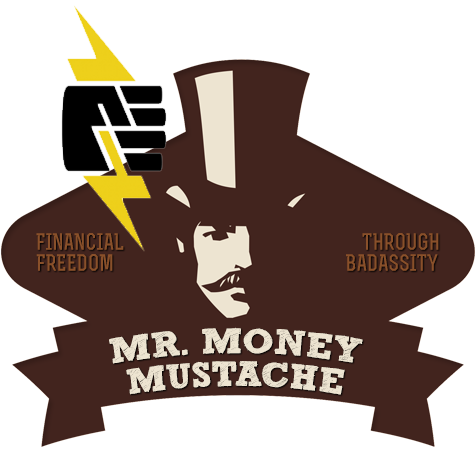 This blog has had a history of good fortune. When I started writing these articles in April 2011, and I was walking a fine line between flame-shooting enthusiasm at finally saying some stuff that I felt really needed to be said, and hesitation to add any more obligations to my nicely retired parent-of-a-young-child life.

Luckily for me, readers started showing up almost immediately. This provided incredible motivation, which led to more stories, more readers, and even more good luck including interviews in pretty big established media. Over the next four years, traffic grew and soon left behind the levels a typical WordPress blogger would have to serve.

Millions of pageviews were coming in per month, which is a level typically seen only by large companies with their own smart web design staff. For a lone guy with a goal of spending under four hours a week on his blog as a hobby, the technical issues started to become very inconvenient. As a result, my site started having a lot of downtime. I switched hosts a few times, but the problems would always return. Scaling a website (especially a complex WordPress site with databases and plugins) was way harder than it should be. The frequent downtine became an ongoing joke and hundreds of thousands of potential readers were turned away.

One day after expressing my frustration on Twitter, Pantheon co-founder Zack Rosen got in touch with me*. Luckily for me, he was a closet Mustachian himself, which means he was already familiar with the site and its problems. I took the opportunity to research a variety of other high-end hosting services including WP Engine and some cloud-based scale-as-you-go options. In the end, I picked Pantheon because the people side of it felt right –  genuine technical chops were in abundance instead of sales pitches. (I’m an engineer so connecting me with a sales person is counterproductive!)

The basic upload of my site data went well enough, so we started performance testing it. Things were not looking good – one of my custom plugins (something I had paid someone else to develop for an earlier site redesign!) had a memory leak and was creating an ever-growing demand that would culminate in sluggishness and a crash. While none of my other hosting companies or helpers had been able to find this, Pantheon’s development contractors at WPValet were able to fix the problem within an hour. Pantheon makes debugging stuff like this ten times easier through built-in tools like New Relic. Check out a current peek into the performance of my site: 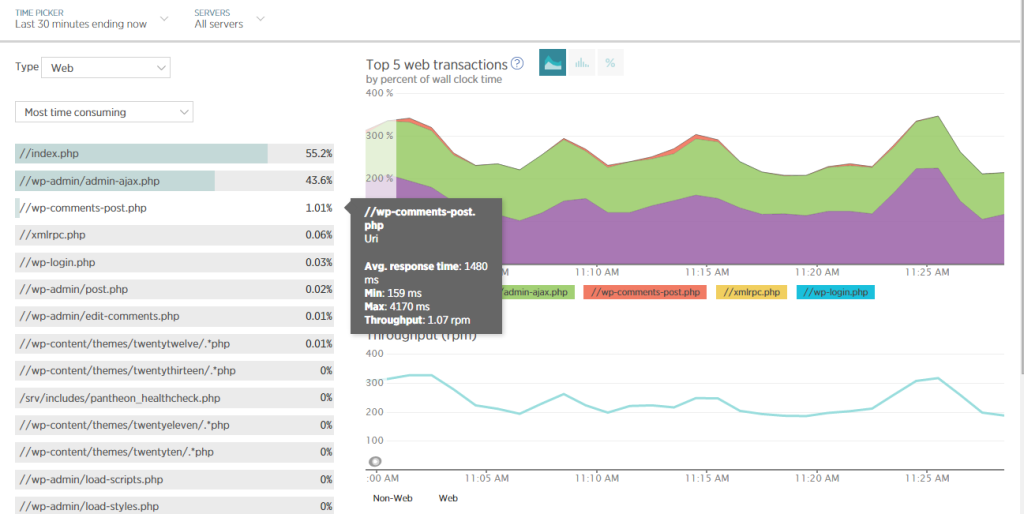 Every bit of PHP code is watched and tracked, so you can see exactly where your website is being slowed down.

The Trivial Simplicity of Ongoing Maintenance

To be honest, Pantheon is overkill for my needs. It’s really an integrated development environment designed to help web design agencies and large companies with many people working together. With a single Pantheon account, you can crank out dozens or hundreds of sites for clients, and easily scale them up to any size (even billions of pageviews per month) if needed – you just pay for the extra ‘containers’, which brings you more server capacity as you need it.

This big architecture is still useful for me, because I can have several people share management of the MMM site, each with their own permissions. And the code is automatically version controlled so you can see who changed what file, when, and review and revert changes if needed.

Pantheon also maintains three separate copies of your site – a “development” version, one for “test”, and one for live. So if I want to experiment with a new page arrangement, I can mess around with dev-mr-money-mustache.pantheon.io, and when I am sure everything works, promote the code changes to test-mr-money-mustache.pantheon.io, and finally to the live site, also known as mrmoneymustache.com. These three versions are maintained automatically, meaning I’m never tempted to make changes on the live site, potentially interrupting the reading of thousands of people.

And I Lived Happily Ever After

The most important part of this experience, and the reason I am taking the time to write this permanent page which I hope will help other large site owners find Pantheon, is that it gave me my life back.

While I have all the energy in the world when it comes to preaching about financial independence and how to make life and the world a better place, I was burned out on trying to fight technical glitches on my website. I prefer to spend my energy on writing new stuff, and have the site hold up its end of the bargain automatically. Pantheon has given me that. Since moving my site there in June 2015, we have handled new traffic records handled without so much as a blink, and I have experienced zero downtime. Zero!

So, thanks Zack and the crew at Pantheon – you can check out their offerings (including a useful 2-minute demo) at pantheon.io 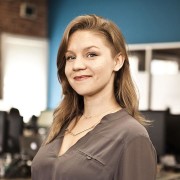 Further Reading: Pantheon engineer Jessi Fischer tells her side of this story: Mr. Money Mustache: Making It Rain on Pantheon

* While Zack and team did give this site special Enterprise-level treatment and extra help in migration due to this personal connection, Mr. Money Mustache is not an affiliate of Pantheon.  I don’t get paid if you join as a customer, but I still hope you do!