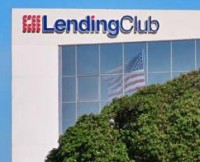 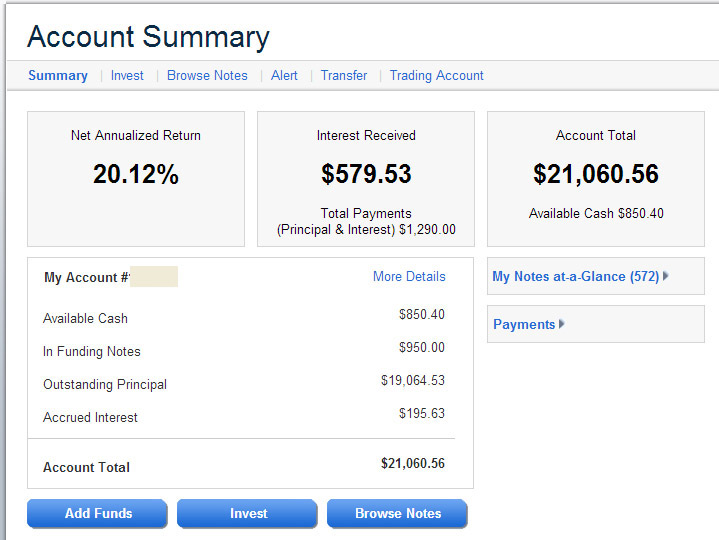 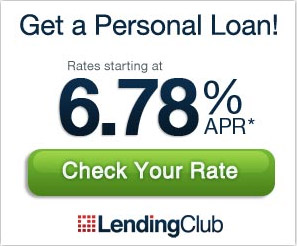 Previous Post: The Oil Well you can Keep in your Pants Next Post: The Hawaii Project: Final Numbers and a Few Pictures