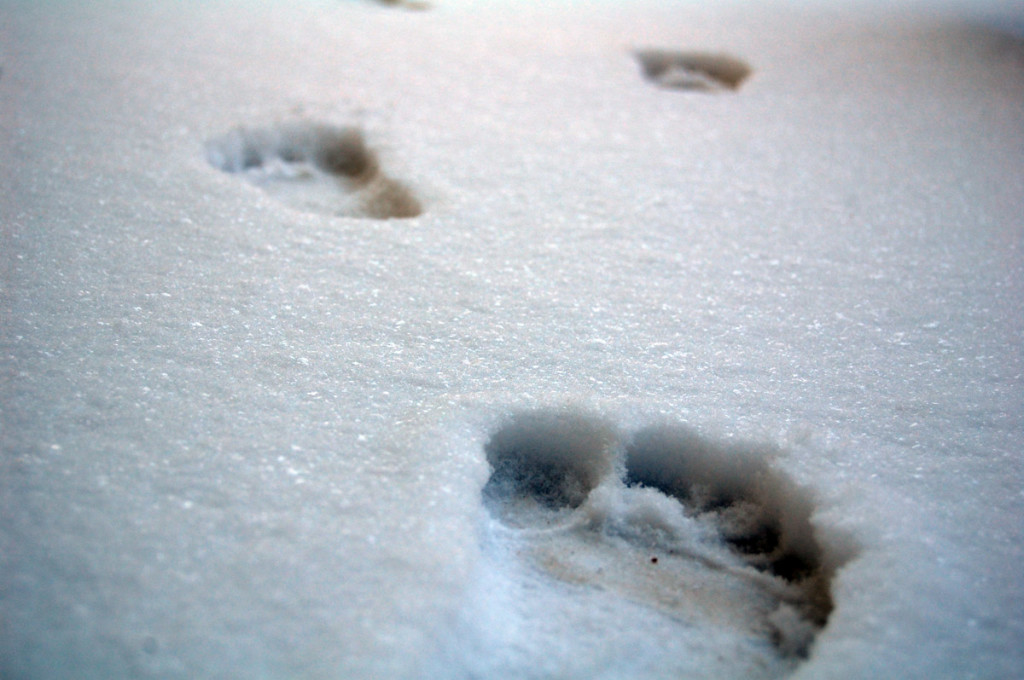 A notable Mustachian named Ken Ilgunas recently walked from Northern Alberta,  through the entire United States, and ended up at the Gulf of Mexico. 1700 miles, entirely on his own feet, carrying his entire home on his back, one step at a time. If he can do that, then we can definitely crank out at least a mile or two of our own every day, right?