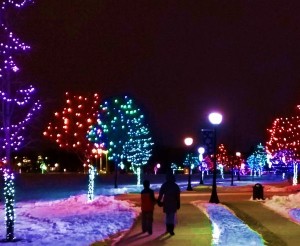 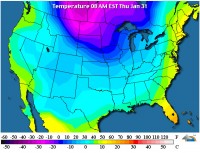 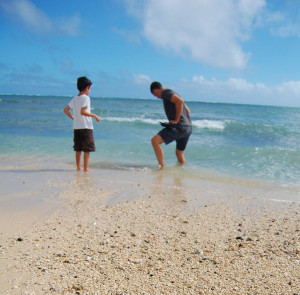 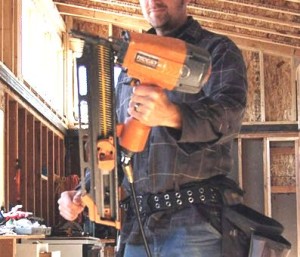 For 2016, I have committed to another bigger and better year. Plans include attending my son’s 10th birthday party, building a studio building in my back yard, buying a Nissan Leaf,  experiments in solar power and Uber driving, making videos, publishing a book, and giving talks to huge, scary crowds of people at the World Domination Summit and maybe even TEDx Boulder.

(Update from the distant future of 2022. Wow, I actually did quite a few of the things I had planned on this list – way to go past self! So I updated the paragraph above by adding links to the results.)