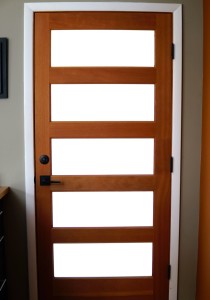 I, Jane Mustachian, agree to arrive at the Mustache residence between 5 and 6PM, and consume between 1 and 5 servings of beer and/or wine, over a period not to exceed six (6) hours, to convey myself to and from the event using only muscle-powered transportation…

….blah blah any food served may or may not contain nuts or gluten…

…agree to not to hold Mustache family liable for any injuries..  and so on.

But one guy snuck through the gates – “Hey man, I work for Sony Entertainment which is a big company but don’t worry, I’m cool – I just have some ideas for a TV show about Mustachian lifestyles and wondered if you want to talk about them.”

Suddenly, a completely unrelated person from their legal department started emailing me contracts and agreements and such – pages and pages of them! The contracts contained obligations, promises, and bullshit galore. 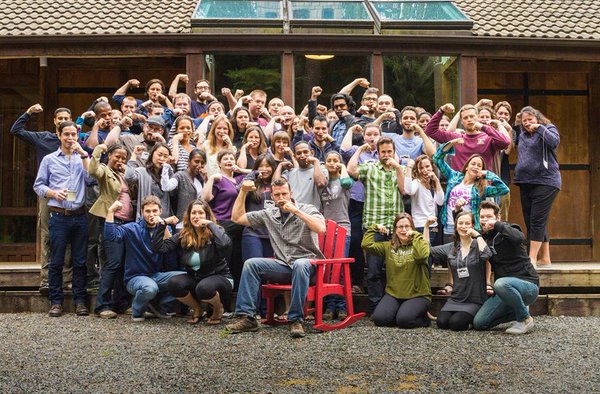