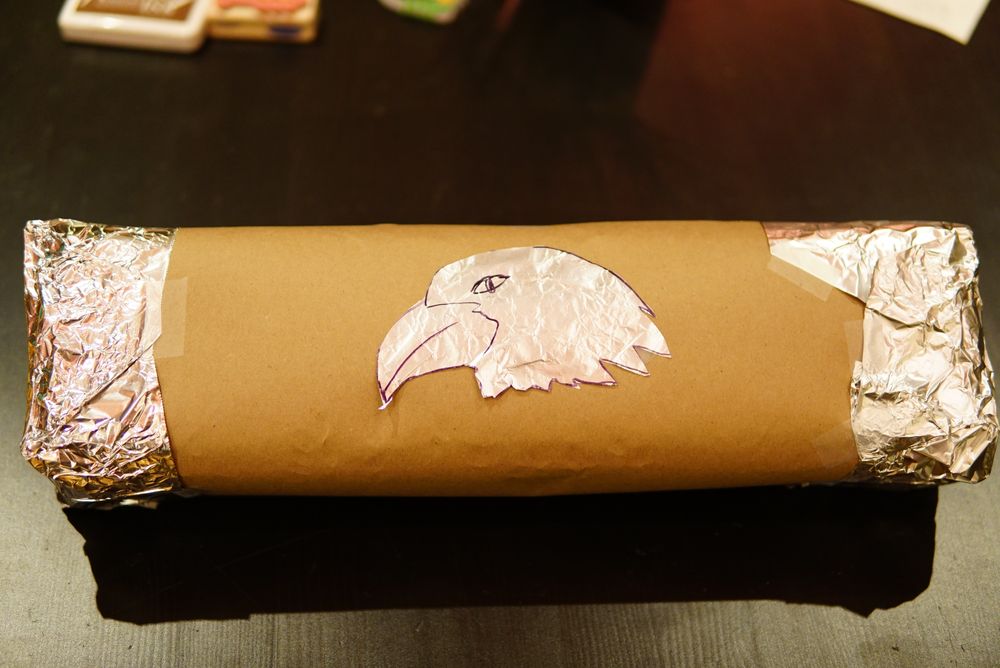 A Note from the Future: This article was first published in June 2017, and at the time of course we had no idea when the next recession would be. Some doomsday types thought it was imminent, and others thought the boom was just getting started. In retrospect, the correct answer turned out to be “33 months”, as the Covid Crash of March 2020 caused the fastest and deepest recession in history … which also turned out to be one of the shortest lived. At the time, many worried experts predicted years of high unemployment and economic carnage. And again they were wrong.

The lesson? Predictions and pundits are useless. The only advice that works is to understand that this is all an unpredictable, repeating cycle. So you should prepare accordingly as described below. And with that, we will climb back into our time machine and pop back to 2017. 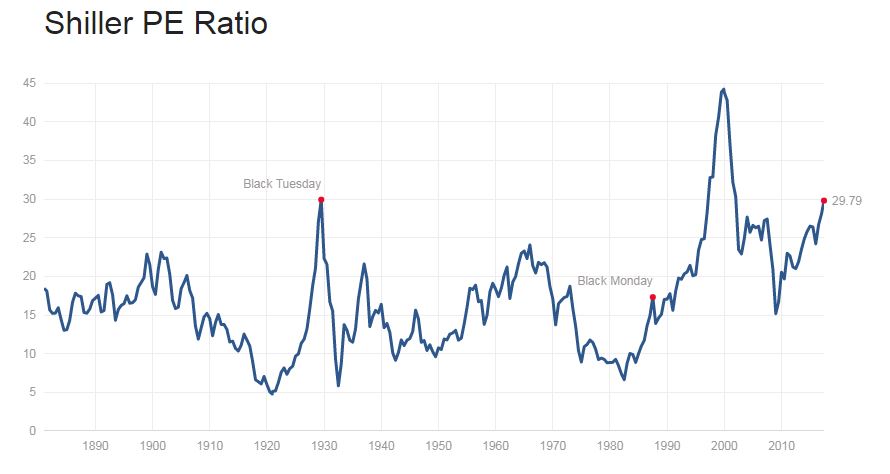 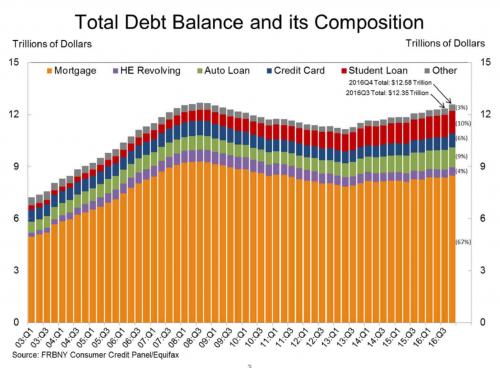 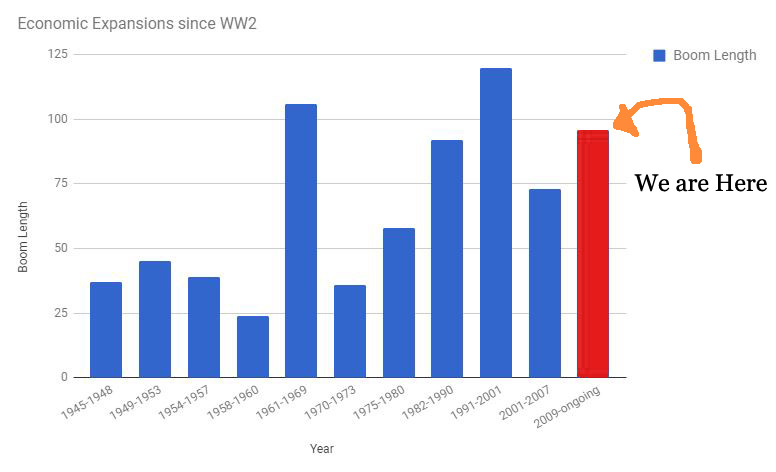 When prices hit some random limit or wobble a bit, the bubble often pops. It happens as a fairly predictable cascade of events,  usually something like this: