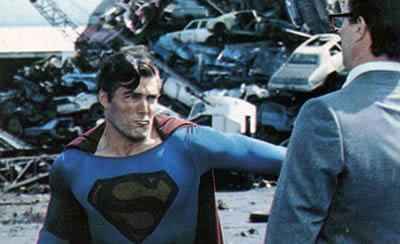 First of all, Mr. Money Mustache is not judging you. He loves you and he is here to help.

And Another Issue: perhaps you feel alienated because you read Mr. Money Mustache’s Own Story and saw that he and a very cooperative wife started saving earlier than you did.

Don’t worry! It’s not a contest of how early you started. It’s a contest of who can start making some changes in their life right now which bring them benefits in the surprisingly near future.

Not every person is a good candidate for the MMM way of life. If you’re already supporting a large number of children (or have other unstoppable life-and-death expenses) on a very small income, you are probably more frugal than me already and may gain very little from reading on.

But what I keep finding every time I meet new people, is that almost everyone has a pretty reasonable income – higher than what we currently live on – yet they all seem to be just barely keeping above the waves financially.

Others have a super-high income (defined by me as over $100k per year for a household – $50k for each person in a couple), yet STILL tend to borrow money for things like cars or even carry a credit card balance. These people are my target audience!

That is, being an incurable engineer, I can’t help but to calculate out every possible spending decision over a lifetime and weigh it against a dollar-value estimate of the potential hassle. So I make certain decisions differently and end up with the same desirable lifestyle – fairly big fancy house, good cars, a self-employed (and fully optional) ten hour workweek, lots of fun vacation travel per year, yet at drastically lower levels of cost and debt.

So to the people that are asking “What’s next?”, I can only say “Read on!”.I’ve got a big list of future articles already written and more on the go, and I am accepting comments and criticisms from anyone. It takes a lot of work to write up these little articles, so they will come in little daily tidbits. But no expense or strategy will be spared. You will surely reject some of my ideas and perhaps outdo me on others (and then I can copy you!)