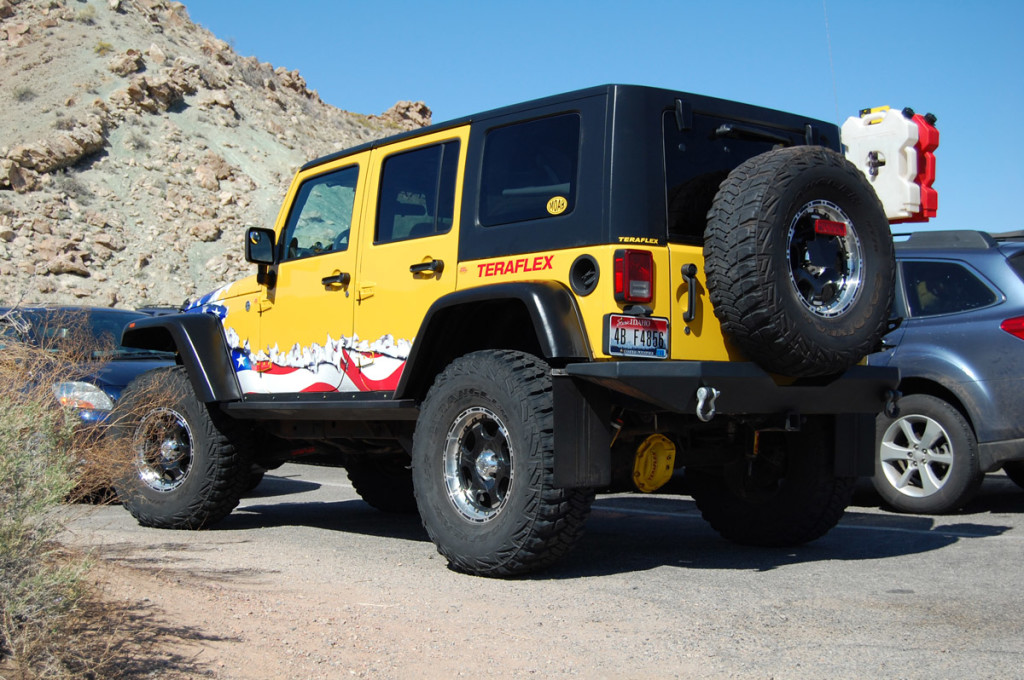 in all areas of your life.

On paper, this was the perfect arrangement because all three of us worked at the same high tech company. We were excited about the synergies of sharing friends and career advancement and carpools to work.

The problem was that certain members of the group were party boys who wanted to live within stumbling distance of downtown. I preferred to live near work (which was 20 miles West of downtown), figuring you go to work far more often than you go to the pubs. So we all talked it out and shopped for rental houses, settling for a place roughly halfway between downtown and our workplace.

It was reasonable, as I could bike occasionally and carpool the rest of the time. But the next year when the lease expired, the party boys had matured slightly and were willing to live closer to work. So I took the initiative and found us a nicer house with a shorter commute. Optimization had been performed and we collectively started saving thousands of dollars per year in commuting costs. One year later, we moved even closer. And so on.

Even now, I still enjoy keeping a creative eye out for ways to streamline my life. Do I still need my Google Fi mobile phone plan with its generous free international data roaming, or can I switch to a cheaper plan now that I travel less?  I definitely love my current house so I’m keeping it for now, but would I sell it and shrink my footprint a little bit once little MM is all grown up? And do I really need two motor vehicles in the driveway when I typically drive less than once a week?

Constant optimization may sound tiring when you list two decades of steps out like I did above, but in reality it is incredibly simple and easy. You just have to keep your mind open, asking yourself occasionally, “Is there anything I could change for the better?”

Often, the answer is no, and you can go on in the old pattern. But sometimes your open mind will find things to improve, and you will be far richer for it.

Getting started with a new habit like this can be as simple as saying, “I like to experience new things.” Then back it up by doing it.

Take a different route to work as often as you can, until you’ve tried and compared them all. Subscribe to automated updates on the housing and job markets in your areas, just so you always have a mental map of what is out there. Make a list of your ten biggest monthly expenses and tape it to your fridge, just so you know they are all there, constantly using up your money, so they had darned well be worth the resources they are consuming. If they are worth the expense, continue to enjoy them. If they are not, optimize them away. Look at your daily routine from an outsider’s perspective, and figure out if you are really getting the most value from each one of your hours.

An unexpected benefit of all this self-imposed change is that it helps protect you from forming bad habits, which are hard to change once you get them. In fact, change itself becomes the habit, which is a good one to carry with you through your life. The willingness to experience change brings opportunity, wealth, learning, and happiness for those of us who are bold enough to embrace it.