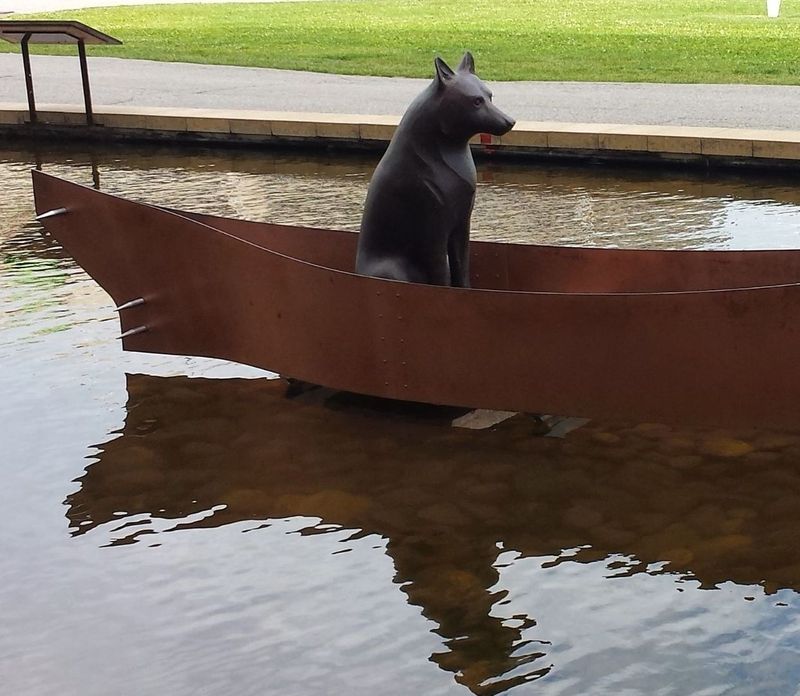 My question is what to do about the  decisions that are already “locked-in”. We have some expensive and not-that efficient cars (A fairly new Mazda CX-9 and also a nice Acura sedan), but at least they are paid off so we might as well drive them forever, right?

Also, we live about 15 miles from work in a house that is way too big for the four of us, but on the bright side we bought it eight years ago and the value is up about $200,000 since then.

I still get letters like this one every week, and so many of them follow the same general pattern that I figured we could create a great lesson by breaking down this case into a big overall life lesson. And that lesson is the one right there in the title:

Clinging to past behaviors is one of the built-in weaknesses (also known as Cognitive Biases) that we humans are born with. In this case, we’re talking about Loss Aversion and maybe a bit of the Sunk Cost Effect: we tend to value things we already have, and things we have poured a lot of money into, even if they are in fact pieces of crap when measured on an objective quality-of-life scale.  So you end up with statements like this echoing through America’s suburbs, year after year.

“I’d hate to take the depreciation hit on this three-years-new Dodge Ram 1500 BigHorn after making almost $30,000 of payments on it!”

However, and this is the key to this whole article, if the situation were reversed I would have given a completely different answer.

Suppose it was the year 2010 in a different universe, and I was not saddled with that house. I was retired, had that same $450,000 sitting happily in index funds, and looking out at the carnage in the housing market. If someone had suggested I invest in this house, it would be a different conversation:

Hindsight is 20/20, as they say.  The stock market could easily end up going sideways over a five-year period. Then again, so could the housing market.

But what matters is making the choice that is most likely to be the right thing for you. And that means thinking about today’s  big decisions as if there were no past baggage attached to them.

In the introductory story, the brand-new Mustachian is currently burdened with a money-burning Mazda SUV, which would fetch about $18,000 on the used market. If she were starting from scratch with $18,000 in the wallet and no car, would she buy the same vehicle? Or perhaps the far superior 2015 Honda Fit which handles better, cuts the running costs in half, and costs over $3,000 less?

The $3000 cash difference plus a savings of $2500 per year in fuel, depreciation and maintenance will compound to a wealth difference of over $30,000 per decade, just from this one decision. Not many people realize the staggering effects of a poor vehicle choice, which is the reason SUVs exist in the first place. But now that the new knowledge has been acquired, it is time to act on it.

Similarly, moving a double-commuting couple 15 miles closer to work will save you close to $100,000 every decade in direct car costs alone, but much more than that if you factor in the value of your own time and health. Most people don’t realize the shockingly high cost of car-commuting. If they did, distant suburbs and the the entire phenomenon of “rush hour” would not even exist.

But once you do get the secret memo, it is time to act on it and move.

Lifestyle trinkets like motorboats and rarely-used cabins, ATVs and country club memberships seem like an harmless treat you indulge in when you get your first promotion at work. But they tend to add up and become a massive tax on your life – draining attention and cashflow to the tune of hundreds of thousands per decade. Once you realize that these little weekend amusements are equivalent to chaining yourself to an office for an extra 30 years, you might weigh the decision differently. And so you can change your decision. Right now.